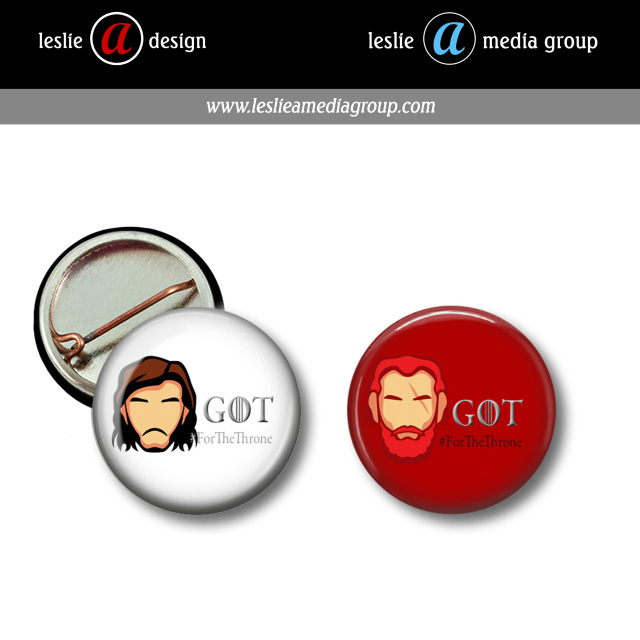 Initially adversaries as Wildlings and Night's Watch, Jon Snow and Tormund later became allies and friends in the battles against the army of the dead. Tormund also helped take back first Castle Black from mutineers, and later Winterfell from the Boltons in the Battle of the Bastards.