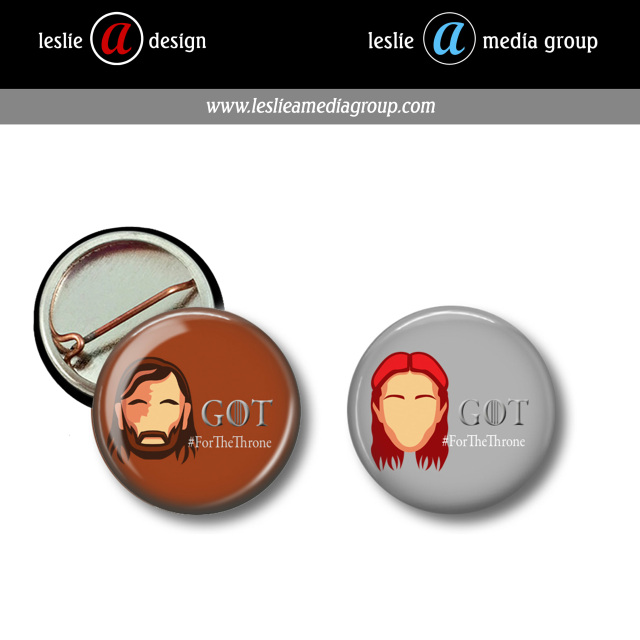 The Hound and Sansa

Sansa and the Hound interacted frequently in King's Landing due to his being Joffrey's guard. He generally tried to protect her from the abuses he could, including saving her from a riot, and offered to take her away when he fled the city during the Battle of the Blackwater. He also often referred to Sansa as "Little Bird".